Expertise across investment, entrepreneurship, and operations 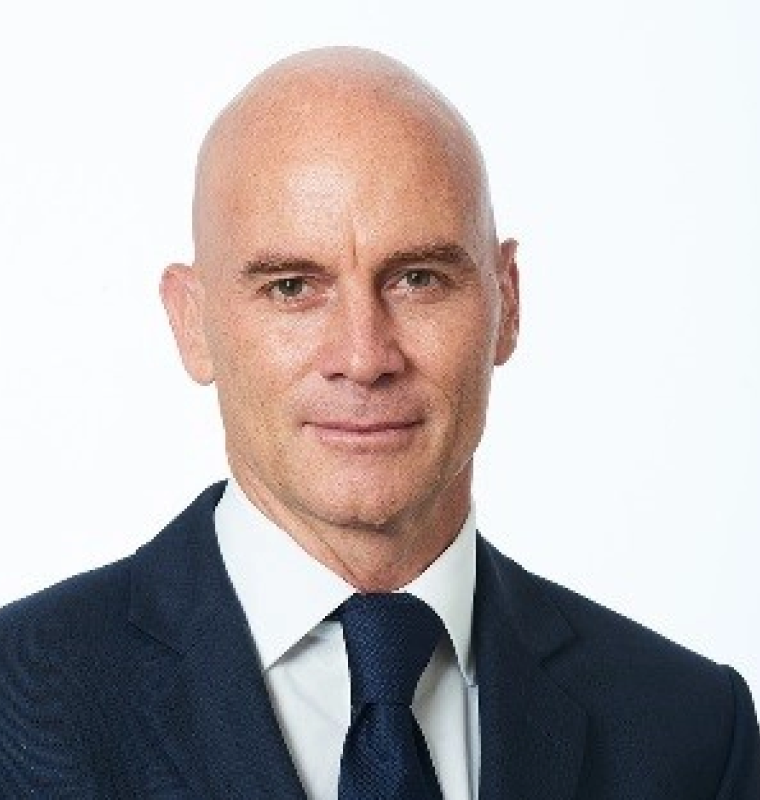 Chairman of the Board

Philippe has over 30 years of experience in private markets. He is currently a Senior Independent Director at RIT (“Rothschild Investment Trust”) Capital Partners Plc (LON: RCP) and is the Chairman of the Conflicts Committee and of the Remuneration Committee and a member of the Nominations Committee, and of the Valuation Committee. Philippe is also a Senior Advisor to the Blackstone Group (NYSE: BX), Chairman of Mistral Fertility, and a Board Member of Digital Care, the Vangest Group and of Generation Home.

Formerly Philippe was Chairman at Colony Capital International, a global real estate and investment management firm. He was a Partner and Head of Europe at TPG, a leading global private investment firm and a member of TPG’s Global Management and Investment Committees. Prior to that, Philippe was a Member of the Management Committee at Investcorp, a leading manager of alternative investment products. Previously, Philippe held positions at JP Morgan Capital, JP Morgan’s Private Equity Group and Morgan Stanley.

Philippe is a member of the President’s Council on International Activities at Yale University and the Yale Centre for Emotional Intelligence Advisory Board, where he graduated with a BA in Mathematics. Philippe received an MBA with honor of Beta Gama Sigma from Columbia University. 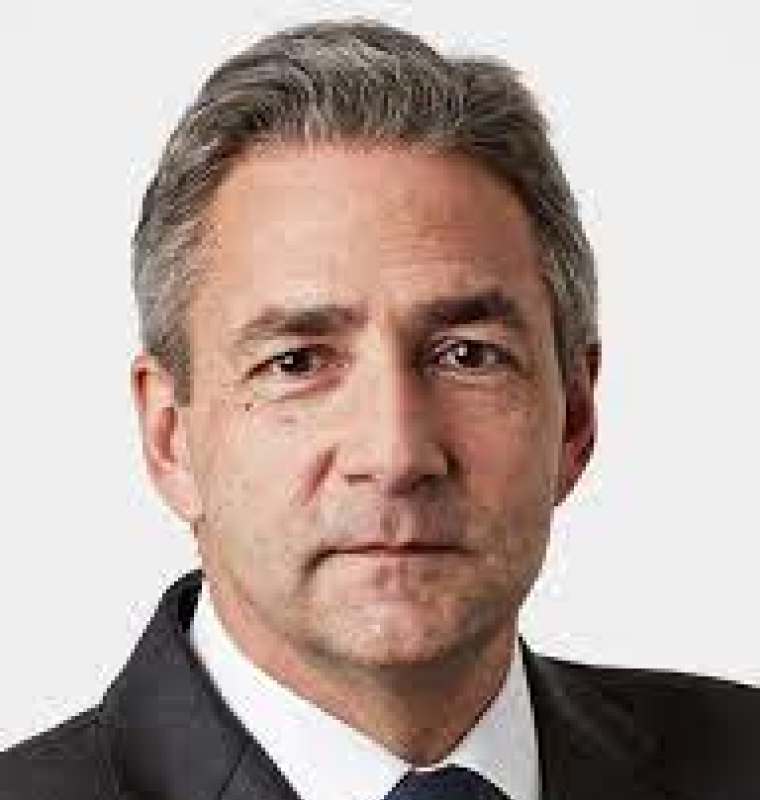 Andreas heads the Corporate and M&A practice group of Lenz & Staehelin in Geneva. He regularly advises on international and domestic transactions, including private equity buy-outs and transactional real estate matters. Andreas Rötheli is consistently recommended by many rating agencies in his practice areas. 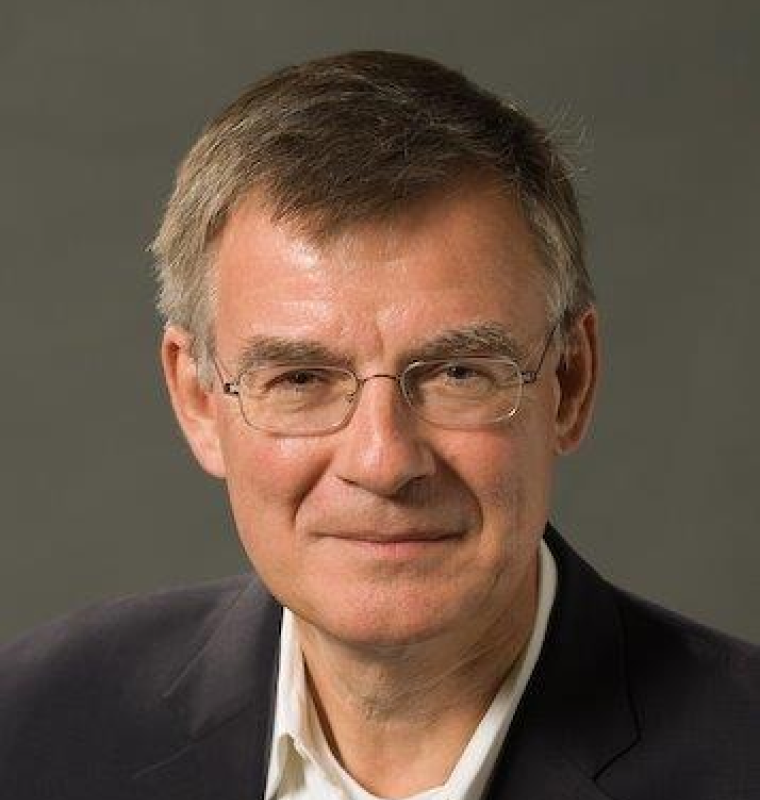 Kees currently serves as Chairman of the Supervisory Board of TenCrate Protective Fabrics. Kees is also a Board Member of the Vangest Group.

He has over 30 years of executive experience, with in depth knowledge of manufacturing. He was the Chief Executive Officer and President of Arizona Chemical Company, LLC, a leading global producer of high-value performance products and specialty chemicals derived from non-hydrocarbon, renewable raw materials. As CEO he oversaw $1 billion in revenue and over 1,000 employees, leading the company through its acquisition in 2016 by Kraton Polymers for over $1.3bn. He previously served as President of the Epoxy & Coatings Division of Hexion Specialty Chemicals. Before joining Hexion in 2006, he served in senior management positions at companies that included Noveon Inc, Johnson Polymer, DeVoe Coatings, and ESHA Group. He served from 2017 to 2019 as the Chairman of the Supervisory Board of Avantium N.V., a leading chemical technology company focused on renewable chemistry.

Kees received a Master of Economics from the University of Amsterdam. 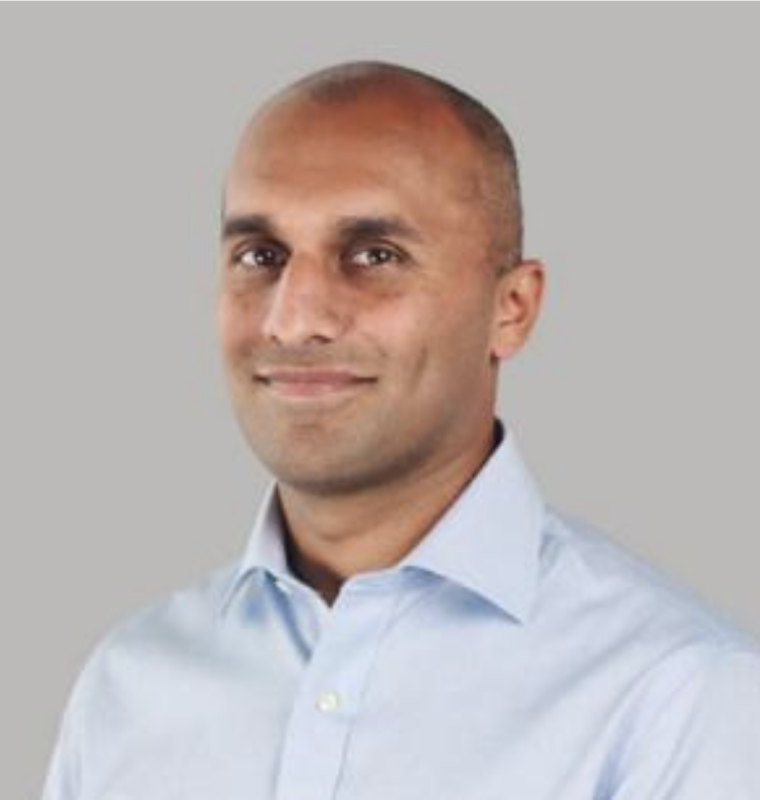 Qasar is an entrepreneur and venture capitalist with expertise in engineering and product management. He is the Co-Founder and CEO of Applied Intuition, a technology company providing advanced software and infrastructure tools for self-driving vehicles. Applied Intuition was most recently valued at $3.6bn and has raised over $350mn in venture capital form some of Silicon Valley’s most prominent venture capital firms, such as, Andreessen Horowitz, General Catalyst and Coatue Management.

Prior to starting Applied Intuition, he was the COO and General Partner of Y Combinator, the world’s most successful startup accelerator, based in Silicon Valley. He has personally angel invested in over 100 startups. Prior to joining Y Combinator, he was a Product Manager at Google, responsible for leading a group of business owner facing tools used by tens of millions of companies. Prior to Google, Qasar was the Co-Founder and CEO of Talkbin, a software platform that allowed customers to give direct feedback to retailers and local business via text message, which was acquired by Google in 2011 and integrated into Google Maps. Prior to Talkbin, Qasar gained experience within the retail industry as a Finance Director at Sears Holdings Corporation. He started his career as an engineer at General Motors and continued his automotive experience at Robert Bosch as an engineer and product manager of automotive safety systems.

He has an engineering degree from Kettering University and an MBA from Harvard Business School. 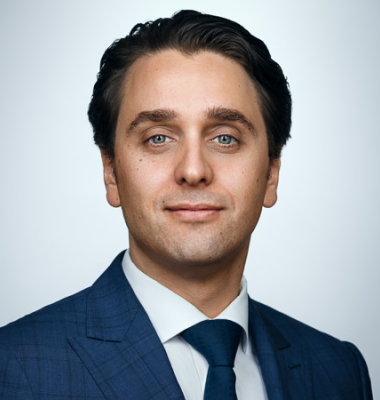 Duarte is a Co-founder and Managing Partner at Zeno. Currently he is the Chairman of Tellco Group, a Swiss based financial group comprised of a bank, asset management services, pension services, and real estate services, with over $8.5 billion in assets under management. He is the Chairman of the Vangest Group, an industrial producer of high precision tools and engineering solutions based in Portugal. He is also a Board Member of Tellco Immobilien, a Swiss based real estate investment company with a portfolio of $1.9 billion in assets.

Duarte received an MBA from the Warwick Business School at the University of Warwick. 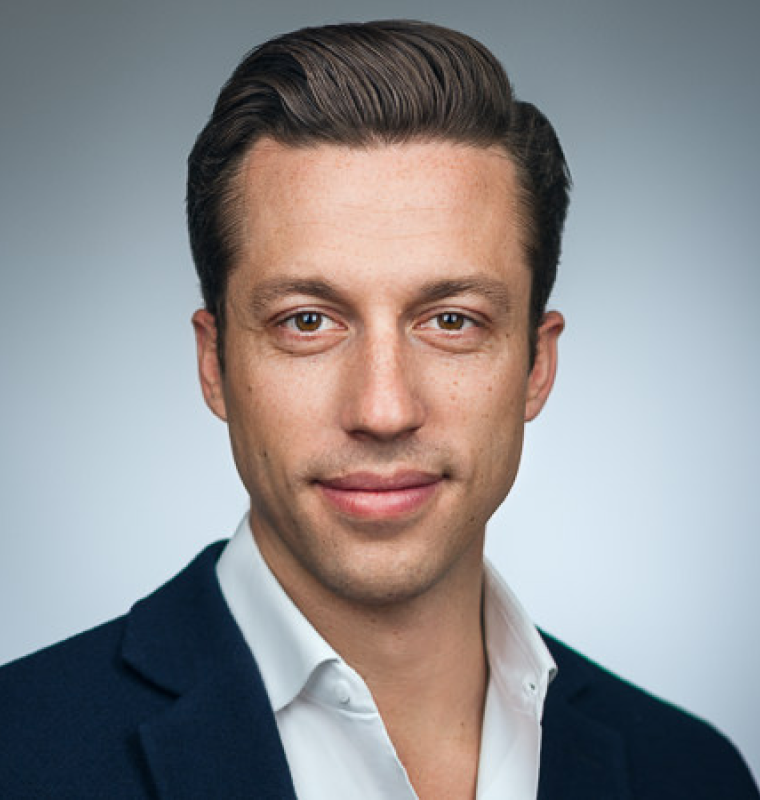 Christopher is a Co-founder and Managing Partner at Zeno. He is also a Board Member of Tellco Group, a Swiss based financial group comprised of a bank, asset management services, pension services and real estate services, with over $8.5 billion in assets under management. He is a Board Member at the Vangest Group, an industrial producer of high precision tools and engineering solutions based in Portugal. Throughout his career he has served as a member/observer at the boards of several portfolio companies, including currently at Sheertex, a Zeno Ventures portfolio company.

Christopher received a Bachelor of Science in Business Administration at Babson College.